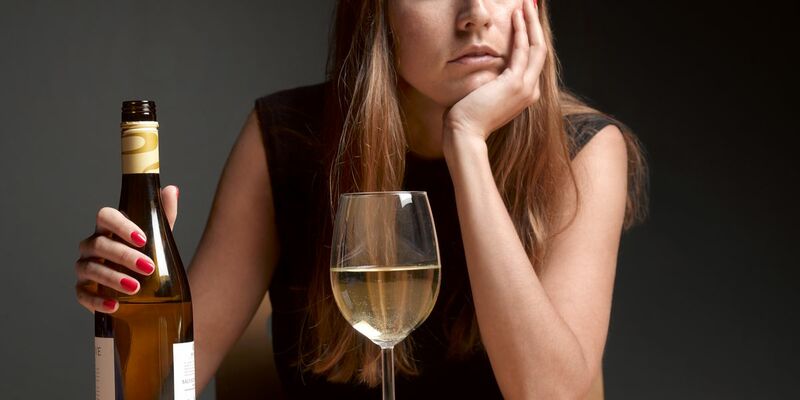 A recent study out of the University of Otago, Christchurch has highlighted significant links between alcohol use and suicide rates in New Zealand. Nico spoke to lead researcher Dr Rose Crossin about the findings, which Crossin hopes will be used to bring in legislative moves towards harm reduction policy. 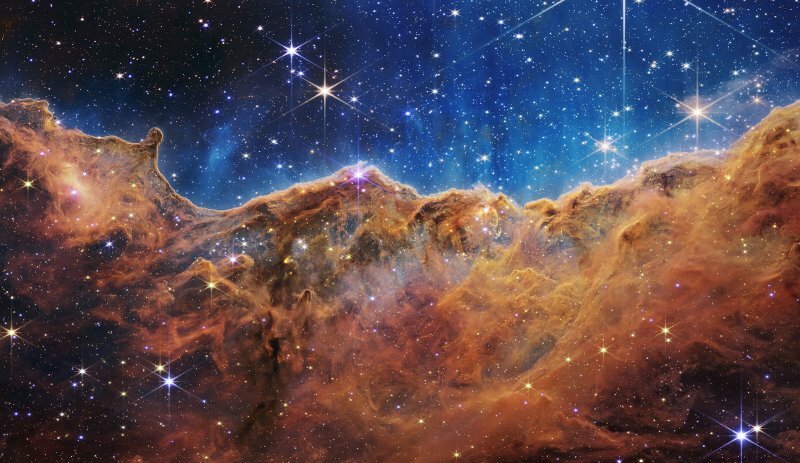 The first images from the James Webb Telescope - the successor to the Hubble Telescope - were released by NASA last week, with the images grabbing hold of communities across the internet. I spoke with Astrophysicist at the University of Otago Dr Jono Squire about the images, and what this telescope means for the field of astronomy. 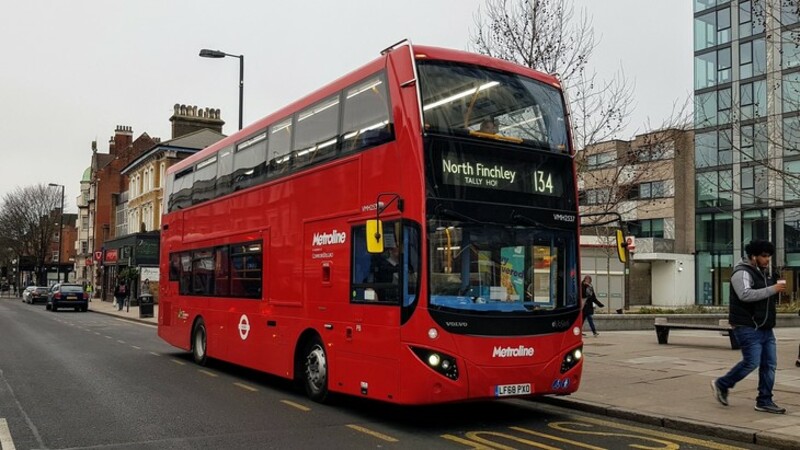 In a first for the Southern Hemisphere, Wairarapa based Tranzit Group has converted a diesel bus into one that runs on electricity. R1News spoke to project manager James Howard about the project and its implications for public transport in Aotearoa. 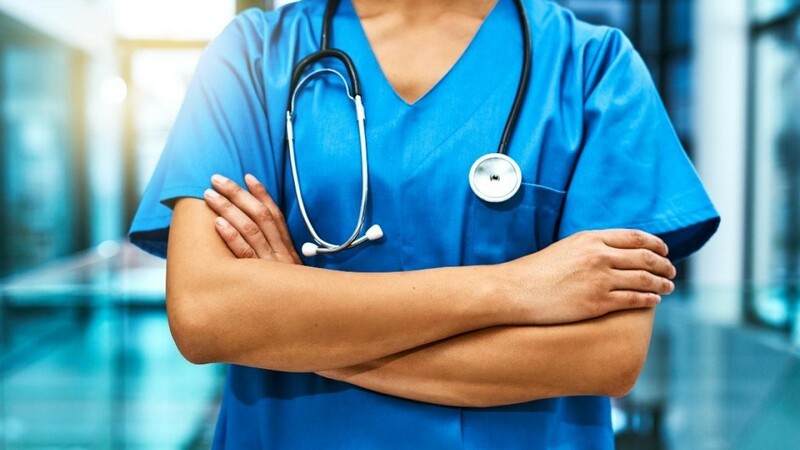 Nurses are burnt out. Tired, overworked and underpaid, nurses are working in dangerous conditions just to keep the healthsystem afloat. This is being capitalised on by conspiracy theorists, using the struggles of nurses to push a dangerous misinformation campaign. I spoke to Kerri Nuku of the NZNO about vaccine mandates for nurses, and the working conditions the industry is facing. 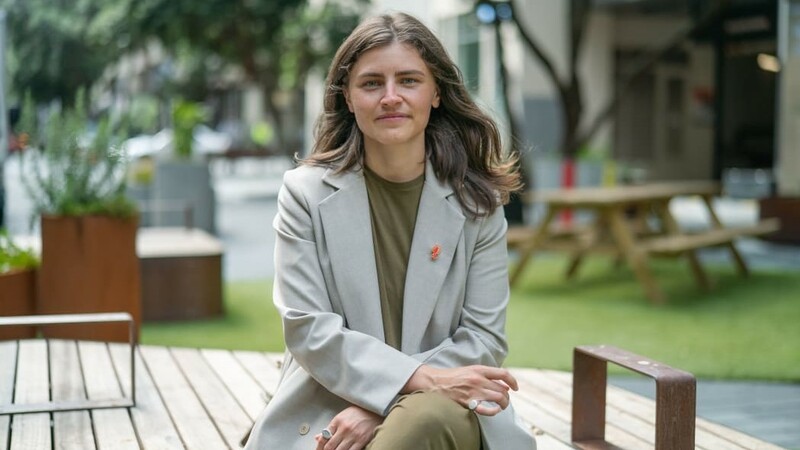 Council body elections will be held in early October, and with numerous local and national burgeoning concerns such as Three Waters and climate change, it’s time to have a look at the powers and importance of Aotearoa's councils.

Auckland-Central MP and Green Party Local Government spokesperson Chlöe Swarbrick says voters ought to get more involved with council body elections, as councils make large decisions for their everyday lives and can make those decisions much faster than central government.

Swarbrick also stressed the importance of local government requiring more Māori representation on councils to uphold Te Tiriti, and voiced that the relationship between local and central government needs to be on fairer ground. 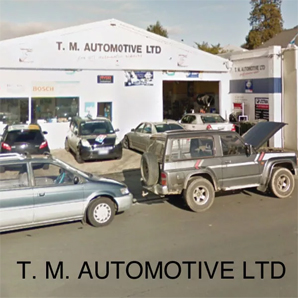