This week on Off To Market, Otago Farmers Market Manager Michele Driscoll tells us what's in season right now, the local produce available at the market, and shares some feast ideas for celebrations this winter.

International science journal Wellbeing, Space, and Society has recently published findings from University of Otago researchers which indicate that Aotearoa New Zealand needs to increase the diversity and quality of its housing stock to meet the needs of the population and the Government’s 2030 carbon reduction targets.

We spoke with Dr. Crystal Olin from the New Zealand Centre for Sustainable Cities about Aotearoa’s current development style, and how a more sustainable future can be achieved through changing housing, public transport and developing communal spaces.

Business as Usual: The global economy, stagflation, and recession

On Business as Usual this week, Murat Üngör (Department of Economics, University of Otago) speaks to R1 News reporters Amiria Pianta-Price and Zac Hoffman about Aotearoa's economic growth since the start of the pandemic, the pandemic’s cost on the global economy, stagflation caused by the war in Ukraine and the high likelihood of a global recession.

What’s on at the Aotearoa French Film Festival 2022? 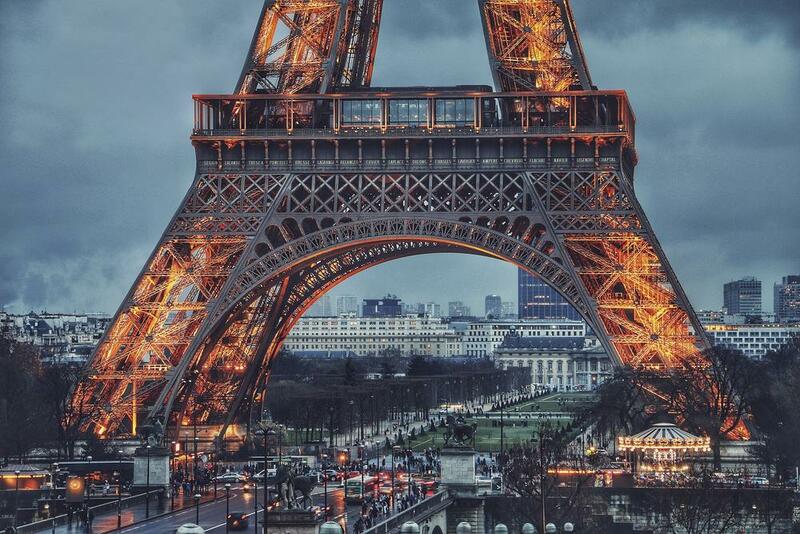 The French Film Festival kicked off today in Ōtepoti, as part of the two month festival across 15 towns and cities in Aotearoa. We spoke with festival director Fergus Grady about the 21 films showing in the festival this year and the significance of French cinema.

‘Teens against TERFs’ - the student petition to cancel a controversial conference

An Instagram account named “Teens against TERFs” has quickly gained traction after posting a selection of slides titled ‘What you need to know about the Nelson Anti-Trans Conference’. The conference in question is being hosted at the Rutherford Hotel by the Child and Adolescent Therapist’s Association, and is entitled “Children, Adolescents and Gender - the Negative Impacts of Transgender Ideology.” Amiria Pianta-Price spoke to founding members of Teens against TERFs Willow Heron and Will Irvine about their opposition to the conference. 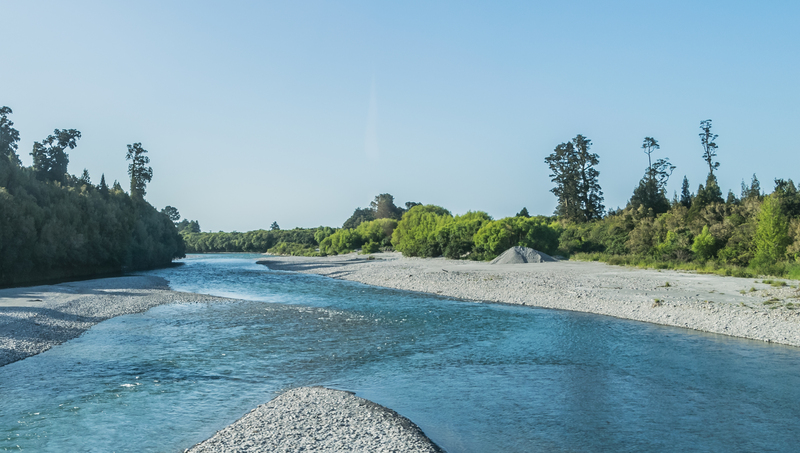 As of June 1st, West Coast electricity distributor Westpower is re-pitching a hydro-scheme for Waitaha River, previously rejected by the Government in 2019. The proposal is controversial in the community -  some groups support the scheme for the jobs and power it would bring, while others are worried about  environmental, ecological, cultural, and recreational impacts of the scheme.

We spoke with Dunedin representative of Whitewater New Zealand, Blake Hornblow, to discuss the group's opposition to the Westpower's development on the Waitaha River.

We spoke to Otago Farmers Market Manager Michele Driscoll about what's in season at the moment, facts about parsnips, what watermelon radishes are, as well as honey and other spicy preservatives available at the market.

Off to Market with Michele Driscoll

Each Friday, we catch up with Otago Farmers Market Manager Michele Driscoll to find out what's hot at the market this weekend.

Business as Usual with Trent Smith (Dept. of Economics, UoO): the supermarket duopoly 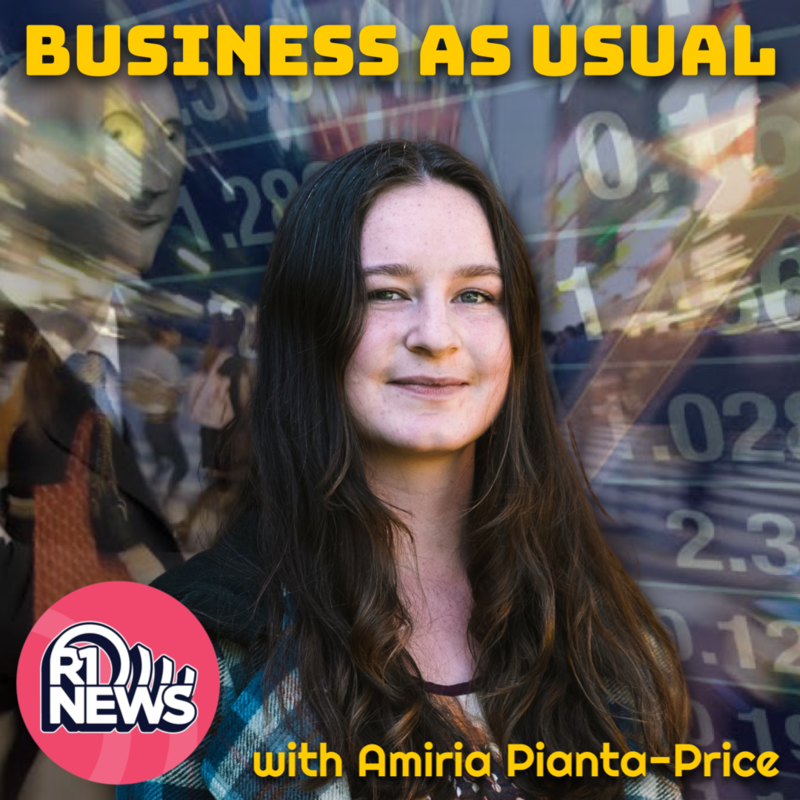 Trent Smith (Department of Economics, University of Otago) speaks with Amiria about the supermarket duopoly in New Zealand. They cover how a market duopoly works, what their potential impacts are, as well as Foodstuffs' and Woolworths latest price freeze schemes. 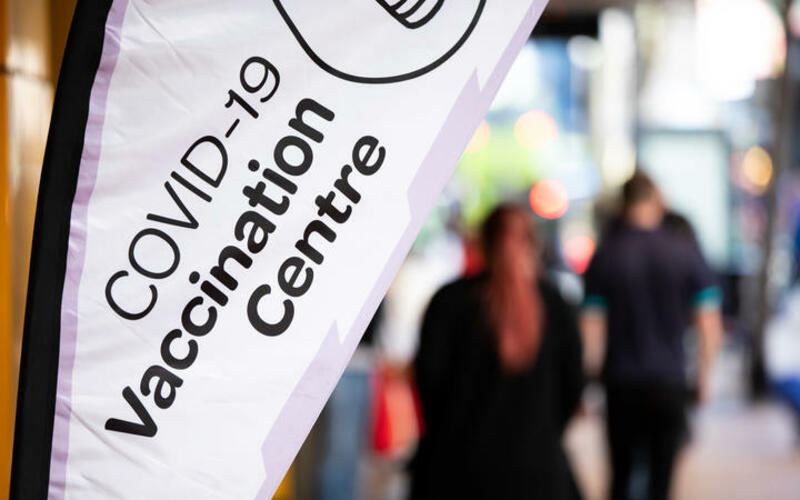 Karl Metzler, who leads the Covid-19 vaccination rollout for the Southern District Health Board spoke with us about these low booster vaccination rates, why people aren't getting vaccinated, and what can be done to increase the uptake of booster shots.

Business as Usual: Inflation in NZ is at it's highest since 1990

The annual inflation figures for the tax year ending this March hit 6.9%, making it the highest in New Zealand since 1990. We spoke with Trent Smith from the Department of Economics at Otago University about what it means to have a high inflation rate, how it got this high, and what could be done to combat the effect of inflation.

We caught up with Otago Farmers Market General Manager Michele Driscoll about what's good at the market this week.

Students are living in poor conditions

Business as Usual with Trent Smith: Looking back at the last financial year

We are talking about tax: reflecting on the last tax year, tax evasion and what we pay tax for. 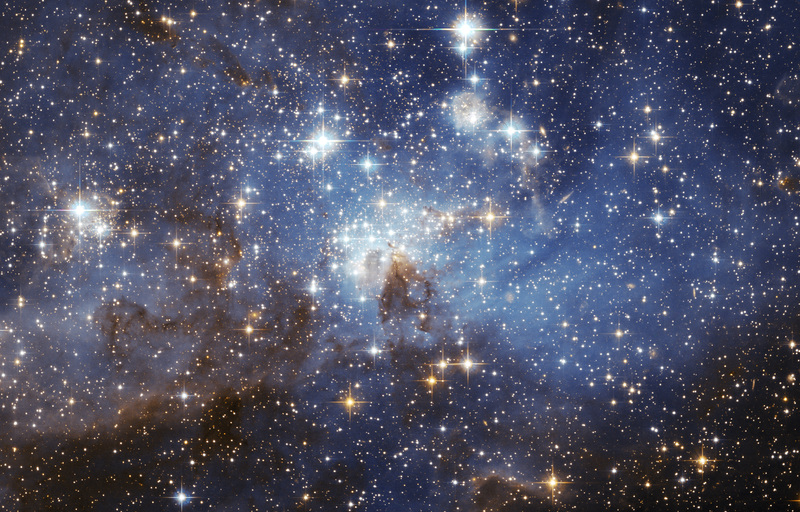 Aaron Hawkins (Mayor of Ōtepoti) on three-waters, and the Green Party’s recent open letter to the PM 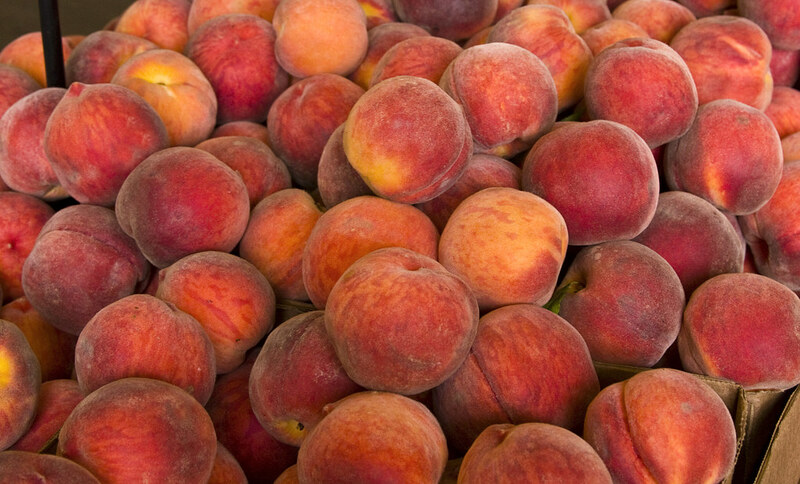 Amiria Pianta-Price catches up with Otago Farmers Market General Manager Michele Driscoll about what's good at the market this week.

This week for Business as Usual, Economics Lecturer Trent Smith joins Amiria Pianta-Price to discuss the impact of the new minimum wage of $21.20. 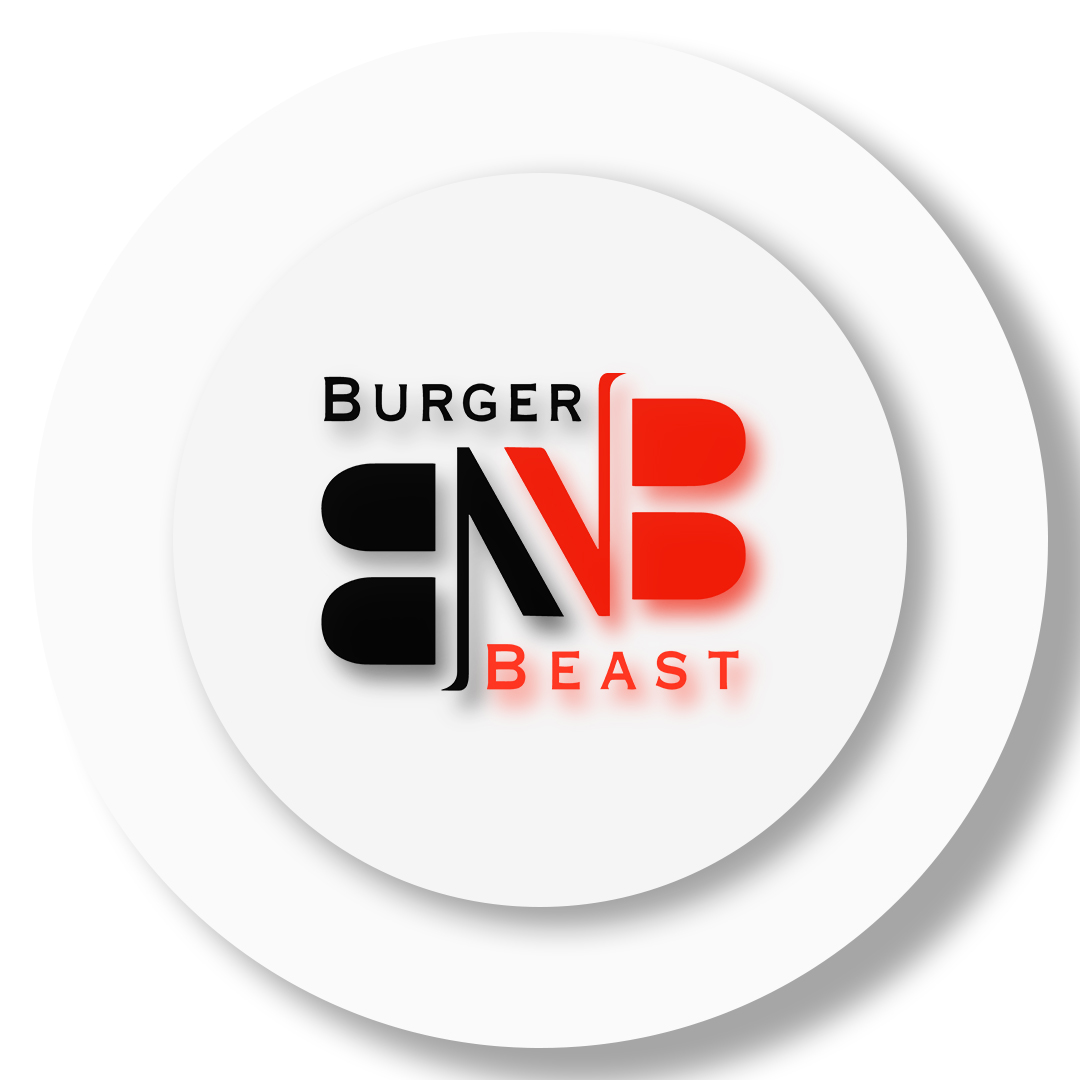