Last week, as an April fools prank the Otago Daily Times announced the funding and reintroduction of heritage trams into Dunedin. The piece gained popularity with readers and has reignited the debate around the city's public transport system.

Quintin talked to Alan Robb, a tramway enthusiast, and tram driver in Christchurch, about the history of trams in Dunedin.

« Back to news index
ON AIR 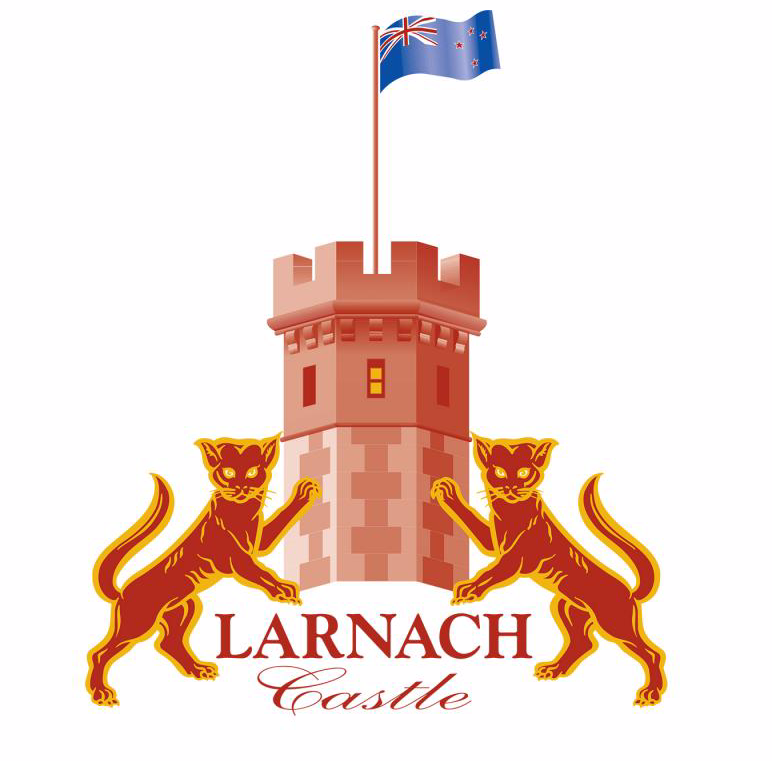