Find the GOLDEN TICKET on campus worth $100 CASH 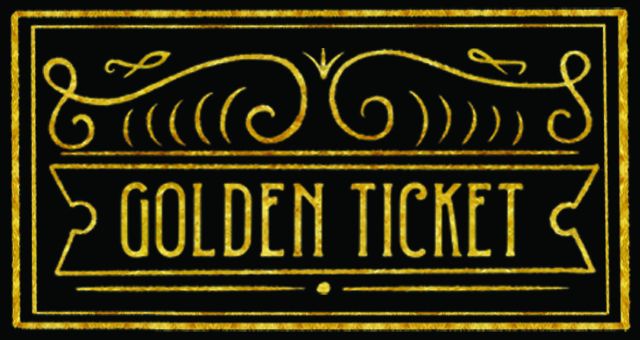 STUDENTS OF THE UNIVERSITY OF OTAGO, THE RADIO ONE GOLDEN TICKET HUNT IS ON!

Each week, Radio One is hiding a GOLDEN TICKET on campus worth $100 CASH

We'll be dropping new clues to the ticket locations every morning on the Breakfast Show from 7am - 10am, and every afternoon on the Drive show from 4pm - 7pm. So make sure you tune in every day to be the first to hear the latest clue to where we've hidden it!

JACKPOT: If the ticket isn't found after one week, the prize will JACKPOT in value by another $100 every week until it's found!

Check in here for all the clues!

📣 IT’S BEEN FOUND 📣
Congratulations to this bold explorer and intrepid treasure hunter who put all the clues together and found the Golden Ticket nestled in the sycamore tree beside the Leith river outside the Richardson Building!
As a bonus, because nobody found the Golden Ticket last week, it means that the ticket is worth $200!! 😎

The next Golden Ticket Hunt begins in semester two!

- This competition is ONLY open to current Students of the University of Otago, with a valid student ID and activated 2021 Radio Onecard.
- A $100 cash prize (or jackpot cash prize) can be claimed by bringing the Golden Ticket up to Radio One Reception (Top Floor, OUSA Building, 640 Cumberland Street) between Monday and Friday, 9am - 5pm)
- If the Golden Ticket is not found by 12pm midday one week after it has been planted, the value of the ticket goes up by $100, and increases in value by $100 for each week it is not found thereafter.
- OUSA staff members not eligible to enter this competition.
- Radio One 91FM staff, family members, and volunteers are not eligible to enter this competition.
- Competition runs from Monday 8th March to Friday 9th April. 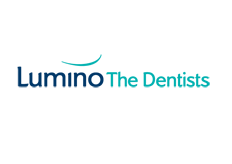